The hard rock band from Greece “Leftover Bullets” few days ago, at 27th April published a new album “TELL MAMA WE ARE DOING OK” for the record company “SOLD OUT MUSIC”. According to this new material, the band released also a new video clip “WASTED SILENCE“, which is the second of their new CD. The very first one music video was for the song “CONFUSED”, a month ago.
This is the second album of this  band after debut project “Virtue & Vice” (2016). Official release date of new CD was on April 27th under the seal of SOLDOUT MUSIC RECORDS. The cover is for the second time signed by artist VIKTOЯIA with a 100% handmade DAZA  – the heroine of the Leftover Bullets cover art and also the digital editing of the album by NIKOS KITSOS.

As the music group said, at the new album there are 9 songs loaded with hard rock emotion that emerged after an intense odyssey period that lasted from the beginning of the compositions until the end of the recordings.

The album had released in digital and physical form right from the beginning – CD & LP (vinyl will include the album on CD). Arrival of vinyl will be delayed due to worldwide conditions, according to corona virus all over the place.

In the near future all the contributors of “Tell mama we’re doing ok” will be announced as well as pre-order information for the album.

These are nine songs for you:


The music video clip is signed by the PICSON creative and production team, with director Nick Lominatze at the back, delivering maybe the best LB video so far, as we can hear this results from the bend itself.
Excellent photo quality, riveting shots, effects and theatrical characters, based on the meaning of the lyrics, the first song of the album Wasted Silence, takes flesh and blood, feeds fan’s brain and leaves huge promises for the album and the evolution of the group. Actors in the video are Eva Pavlidou and all members – Leftover Bullets 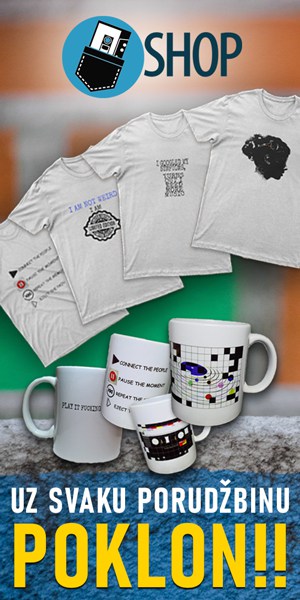 © musicpocket 2020.god Pravila i uslovi korišćenja / Izrada sajta RockMotion
Do NOT follow this link or you will be banned from the site!