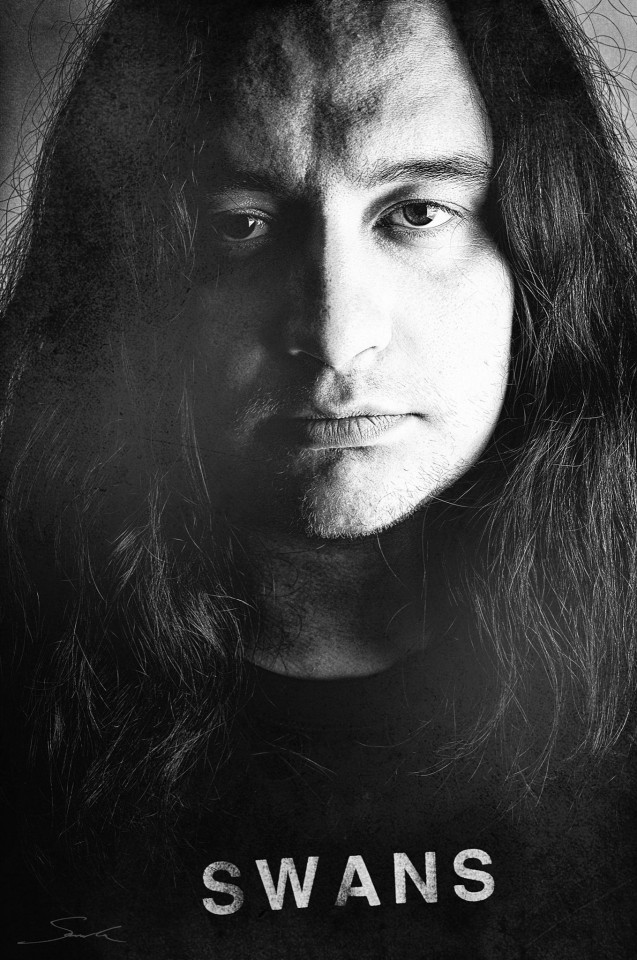 1.Let’s assume that I don’t know anything about you or your music; How would you describe what you do so that I couldn’t help but check it out?

Whoa this interview is starting strong, isn’t it! Well I’d say that we’re a rock band that is heavy but not aggressive, psychedelic but not boring and challenging but not pretentious. Got ya hooked?

2. What is your approach in the creative process; what is the starting point for a song? How do you develop a song from that starting point?

The song is the boss, always. I’m not the kind of guy who throws together a bunch of riffs and occult/weed lyrics and boom, here’s your album. Each track has an idea first, lyrical, musical or conceptual. Each track is supposed to be different from others on this album (or even tracks from other albums). That’s why we don’t have any filler – the song is either really good or it ends up on the cutting floor, if you know what I mean.

3. Which artists are your biggest influences for the music you make?

People like David Bowie, Steve Hogarth, Peter Hammill, Michael Gira, Bruce Dickinson, Steven Wilson… Not only they’re visionaries, constantly trying to think outside the box, they’re also really nice dudes. I mean look at Axl Rose or Ritchie Blackmore, how could you be inspired by their type of personality? Talent is nothing when you’re dick.

4. You are a band that seems to live on the road. How do you balance that with your personal lives?  Is it affecting your relationships with people outside of the band?

Well, being not only the frontman+main songwriter but also doing everything else from logistics and merch to social media and interviews, I would say I got no actual life outside of what I do. And then touring…It’s hard to keep your head straight when you experience so much pressure on a daily basis, your brain makes you numb after a while. And then you’re back home, trying to shake that numbness off, and this impacts your friends, your loved ones, your relatives. Basically this is what our fourth album is about – trying to balance out the life on the road with the „normal“ life.

5. On the flip side, what about the relationships within the band?

We are the road crew, as Lemmy sings! I’m 31 and I don’t know/can’t do anything else, I’m a road dog. Same goes for the boys in the band, we’re on the same page usually. And if you want to carry on with this harmony, sometimes you just need to shove your ego up your ass, otherwise there’ll be problems.

6. What is your attitude towards performing on stage? Do you play the songs exactly as they were recorded, or is there room for improvisation? Does the crowd affect this to some extent?

This is favourite part of our day, this one hour, and the other 23 you just need to get through. Of course the audience changes how we feel when we’re playing these songs – especially this works great with „I’m the Mountain“. Man, I’ll never grow tired of playing it live, because each time it is a different experience – but the same way awesome!

7. You recently changed your drummer. How did he blend in? Did he bring something new on the Stoned Jesus table(songwriting, band chemistry, live shows)?

Dima is a very experienced studio musician and a fantastic drummer, too. We’d known him for six years, and playing with him now feels like finally making love to someone who’d been friendzoning you forever, hahaha! He helped with some arrangements on our upcoming fourth album, but we’re about to use the whole arsenal of his talents on the album number five, I hope.

8. What are your dreams regarding the band(or are you already living them)?

You’re right, at this point there are no dreams, only clear realization of what we should do and how we should do it. And judging from where we are now – it works 100works 100%

9. You recently released a new song after a ‘radio silence’ of 3 years? How did your fans react to it?

Amazingly it looks like everybody loves it! Which makes us even more excited about our new album. It’s out early September on Napalm Records, so y’all hear more new songs pretty soon.

10. What would you say to the young bands who are eager to have this kind of a band, touring Europe and having a huge impact on the underground scene?

Well do it good or don’t do it at all – there’s no other way. And good luck!